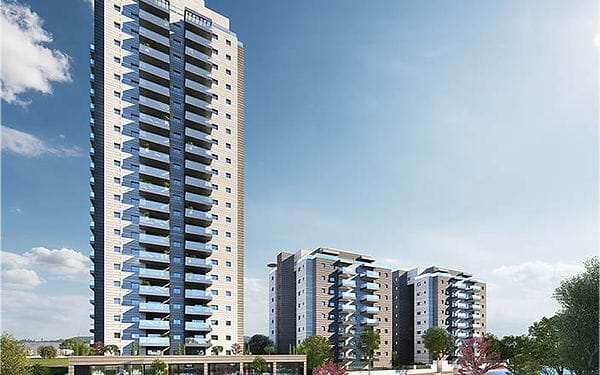 Carmei Gat is a new anglo community located in the city of Kiryat Gat, surrounded by lots of green and open areas. An up and coming new neighborhood is being built in the northern part of Kiryat Gat and only 35-40 minutes from Tel Aviv., Be’er Sheva & Jerusalem.  Conveniently situated - just a 40 minute train ride to Tel Aviv and under 30 minutes to Beit Shemesh. Major employment opportunities: several companies including “Intel”,“HP” & “Visonic” have offices in Kiryat Gat

Variety of 2,3 & 4 bedroom apartments to choose from at very attractive prices

Anglo’s are flocking to this area and it already has a thriving Ashkenazi Shul for its growing Shomer Shabbat community and the number us growing daily.

The government is strongly invested in Carmei Gat and is putting a strong emphasis on a quick building to entry time. 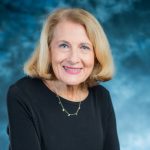 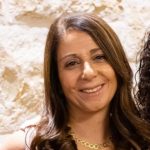 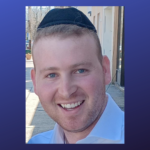